Tourism Nova Scotia’s marketing strategy for 2020 is focused on driving as much tourism recovery as possible following the COVID-19 pandemic. We’ve shifted our focus to regional markets that currently have access to the province and will continue to expand marketing efforts as other key markets reopen.

See the presentation from our 2020 Campaign Launch.

The video will air on television beginning June 25 and will also appear online. A thirty second version will be used later in the campaign. 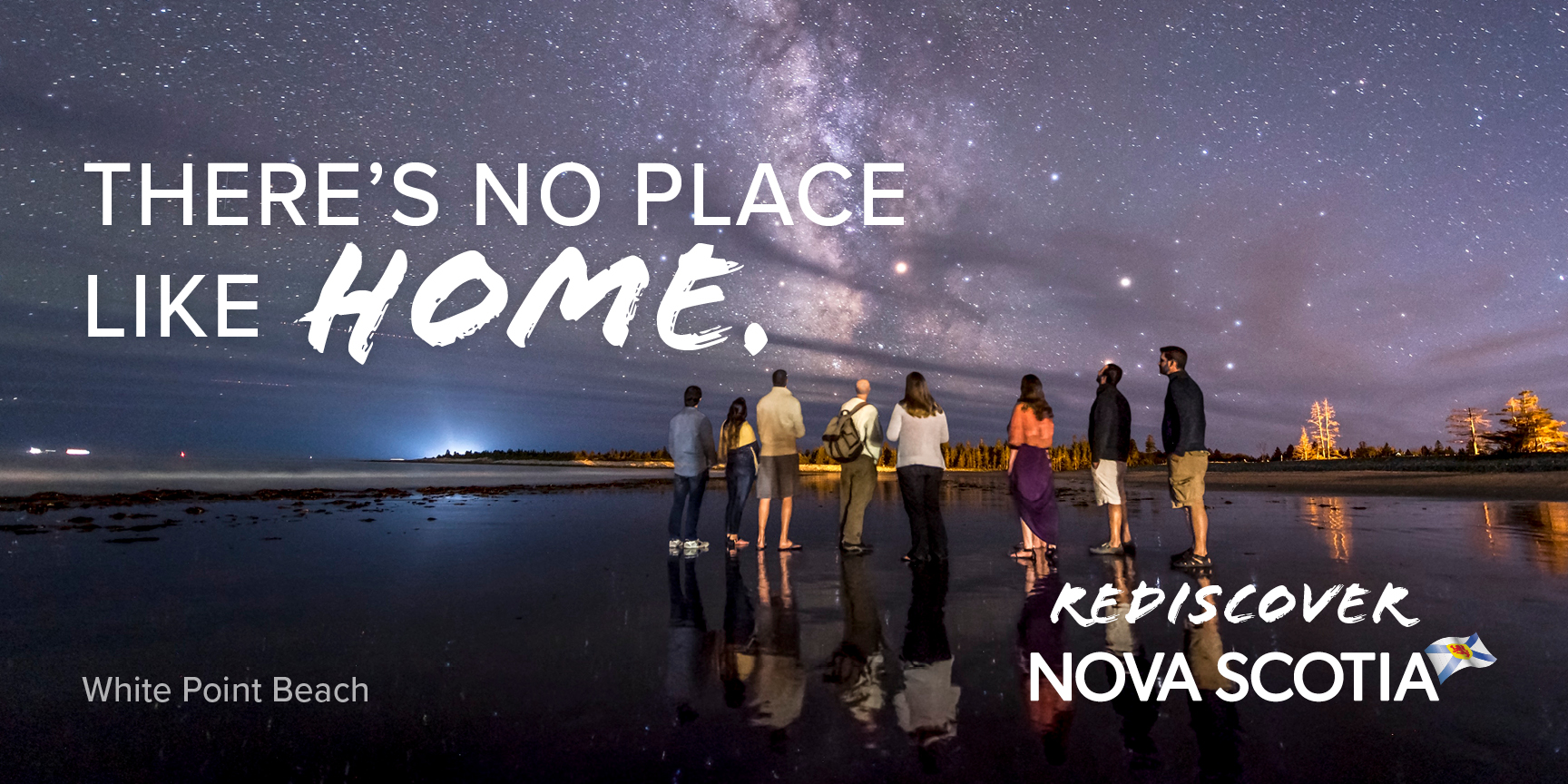 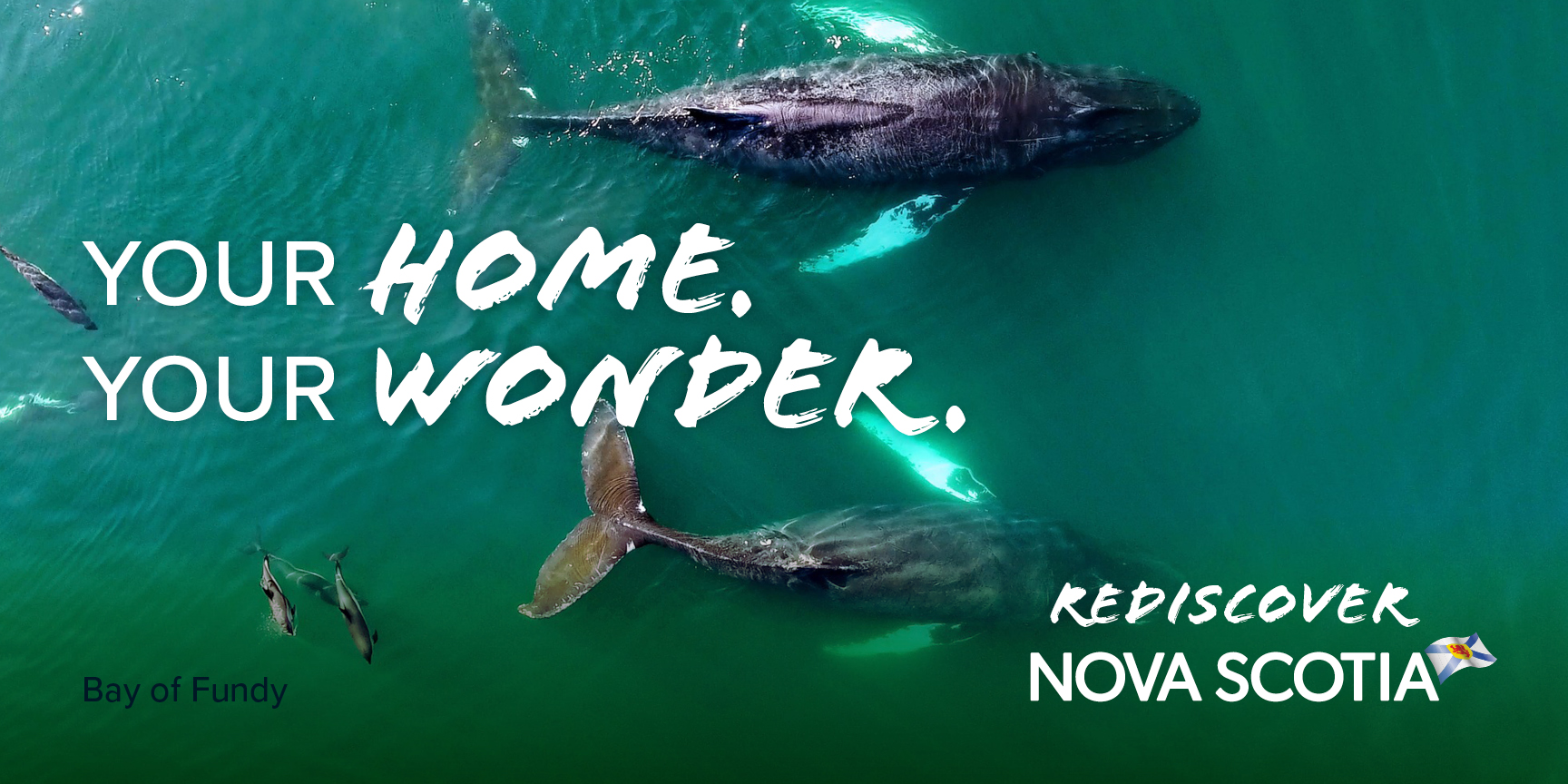 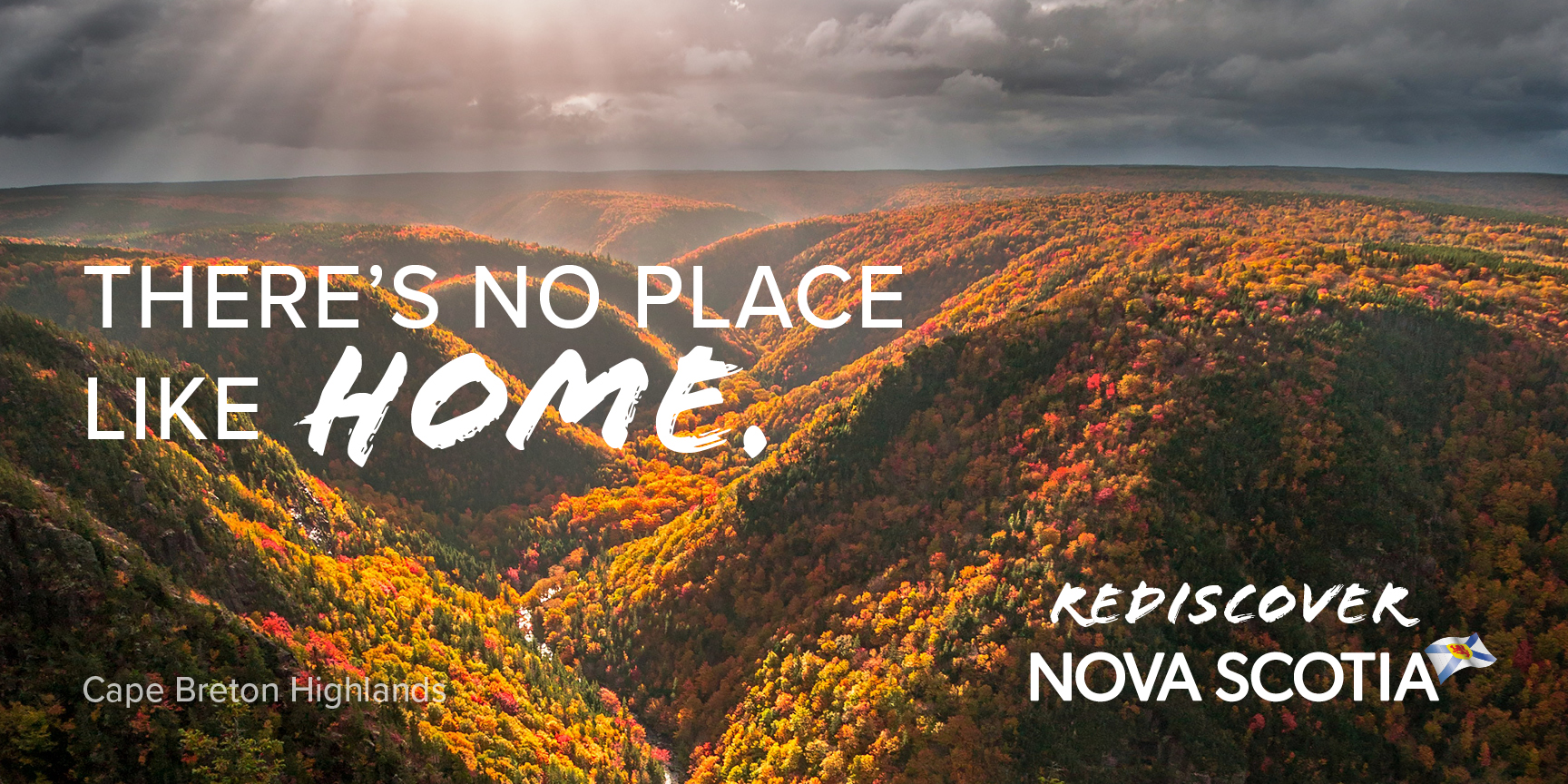 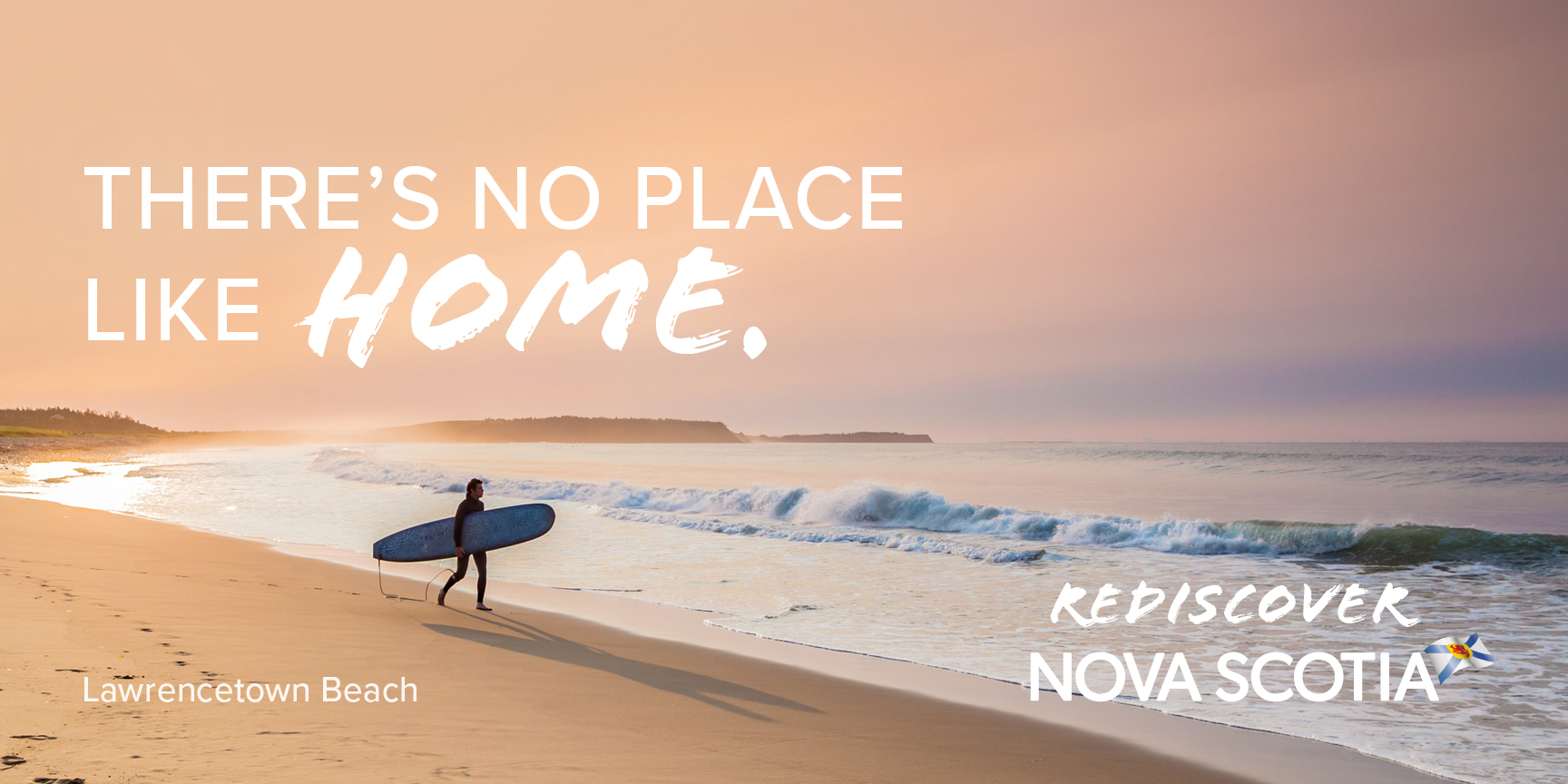 The campaign will showcase the range of places and experiences available right here at home through radio, digital and transit shelter advertisements. 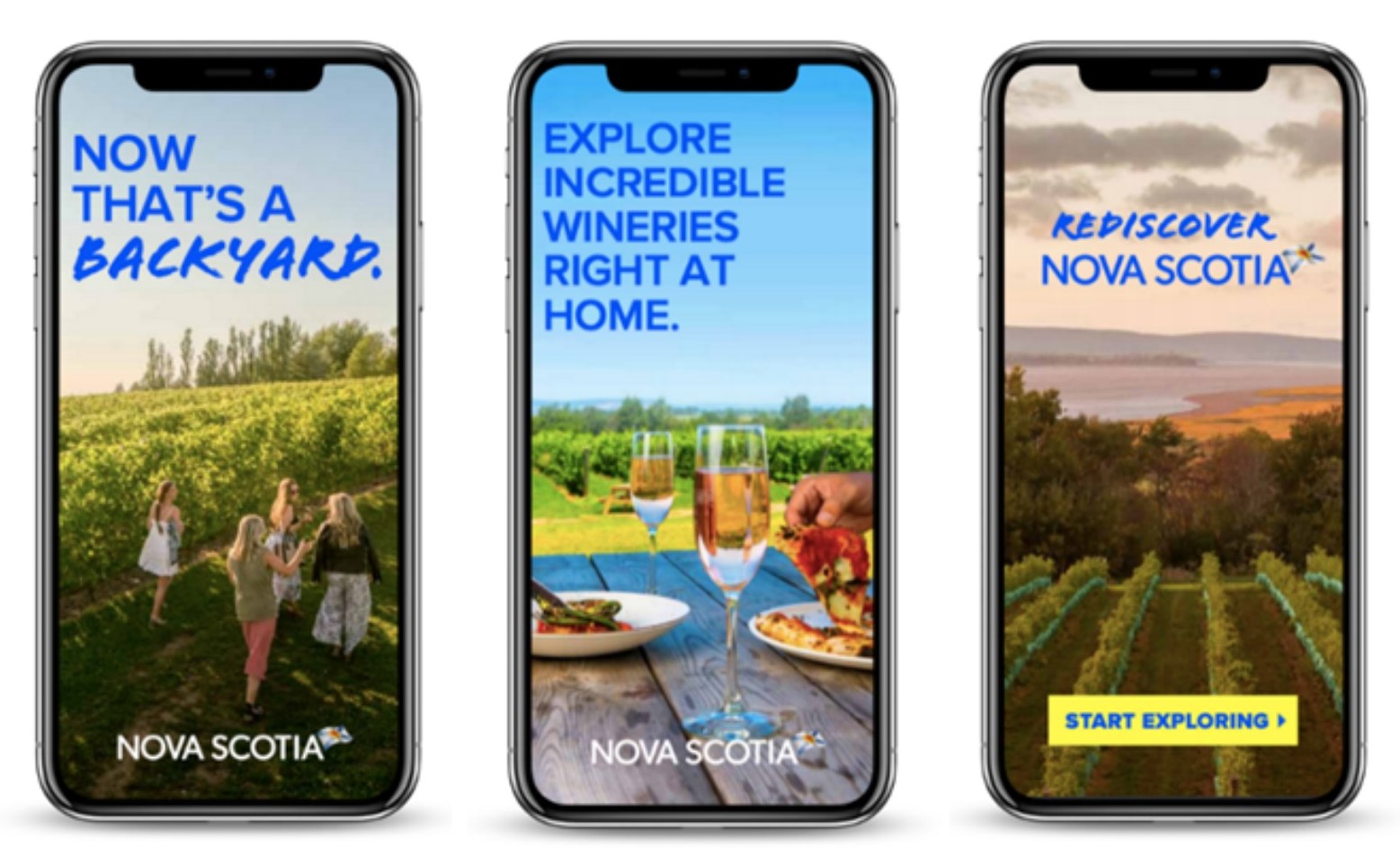 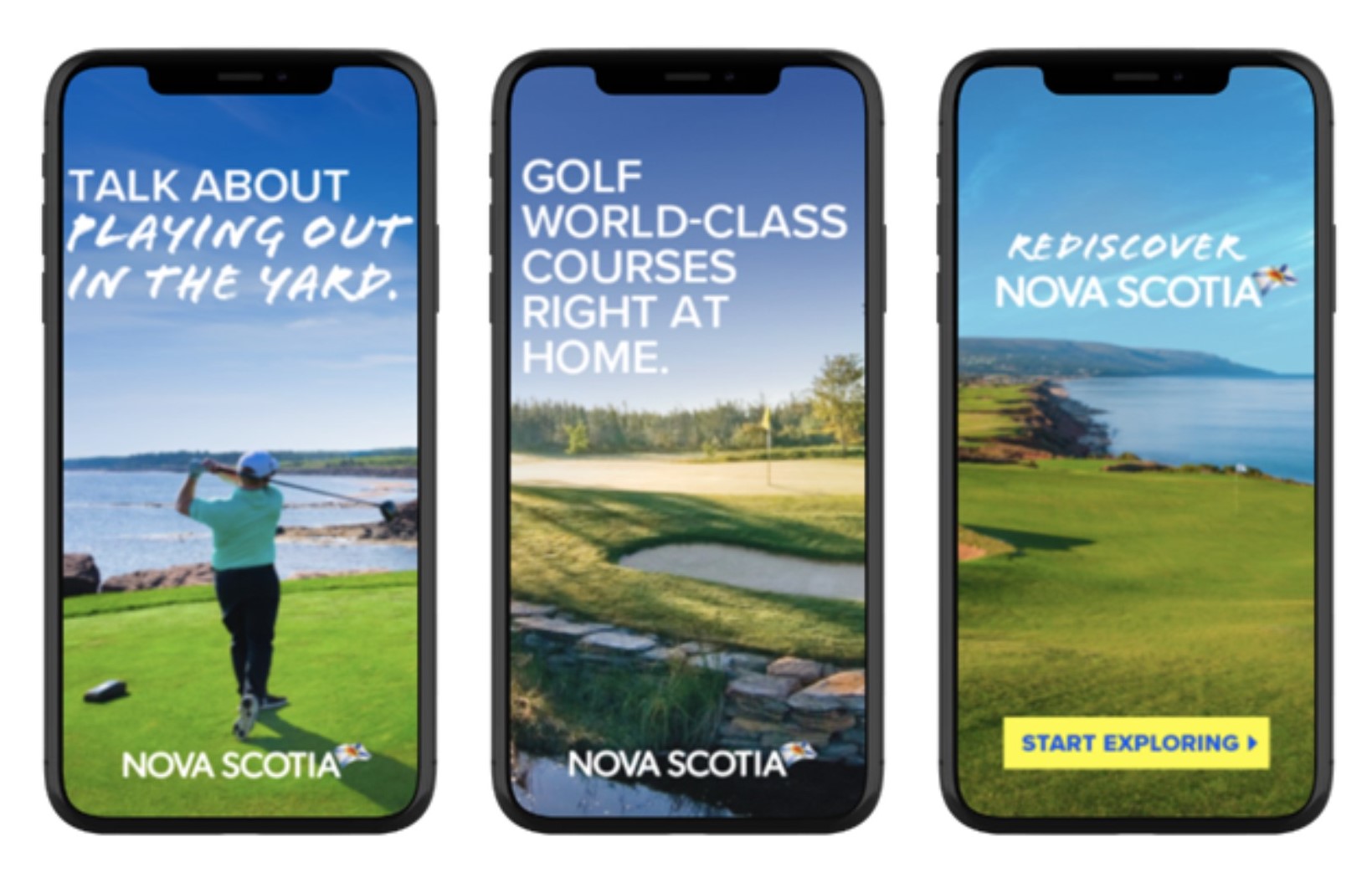 As Nova Scotia reopens its borders to our Maritime neighbours, Tourism Nova Scotia will launch the next phase of the 2020 marketing campaign to announce that Nova Scotia is open for business.

The We’re Open video will begin airing in television ads in New Brunswick and Prince Edward Island in early July.

Advertisements will be seen on billboards in New Brunswick and transit shelters on PEI.

Nova Scotia has a lot in common with New Brunswick and PEI. We share a culture and a coastline. But Nova Scotia stands apart in terms of the variety and the volume of things to do. In the second part of the Maritimes campaign, we will invite our neighbours to Do More in Nova Scotia. The Do More campaign will begin approximately two weeks following the start of the We’re Open campaign.

The video will air in advertisements on CBC, CTV, and Global. Shorter versions of the ad will be used later in the campaign.

The Do More campaign will include online, radio and video advertisements highlighting the exciting places and experiences Nova Scotia offers.

The 2020 Marketing Toolkit can help your region or business embrace these campaigns to help make them bigger and better. Incorporate the logos in your marketing materials, use the campaign hashtags, and update your business and package listings on NovaScotia.com to align your marketing efforts with the provincial campaigns.

Tourism Nova Scotia is working with our marketing agency of record, Destination Canada and Google to ensure we have the appropriate insights to help us identify the right time to go into the right markets with the right message. We will share information about campaigns in our key markets as they reopen.