If You Only Knew

Tourism Nova Scotia’s 2017 marketing campaign is running in key markets across Canada and northeastern United States from April to July.

An evolution of the 2016 “If You Only Knew” campaign, this year’s creative is designed to help potential visitors visualize what they can do on a vacation to Nova Scotia, showcasing the known and lesser-known aspects of the province.

"Through research we learned that travellers need more information about the type of experiences Nova Scotia has to offer before booking a trip, despite the awareness we enjoy as a vacation destination,” said Michele Saran, CEO, Tourism Nova Scotia. "Our campaign showcases a multitude of experiences by contrasting the known and unknown aspects of the province in a visually compelling way."

Now in its second year, the ‘If You Only Knew’ campaign showcases the unexpected side of the province, static elements of the campaign highlight the juxtaposition of known elements with the lesser known. For example, a whale, traditionally on the list of top things to experience in Nova Scotia is beautifully illustrated with a winery.

The 30 second television ad will appear on specialty TV channels across Canada and the northeastern United States in April and May.

The 30 second TV ad, two 15 second ads, and four bumper ads are part of a large digital buy on YouTube from April to mid-July.

In Canada, we’ll have a robust digital out-of-home presence, leveraging large format super boards and transit shelters to reach commuters on their way into the city core.

For those commuting via transit, digital video columns and transit screens meet them on their journey at major subway and train stations. While at work, over 200 digital elevator ads meet people during lull time in elevators in Toronto, Montreal and Boston. 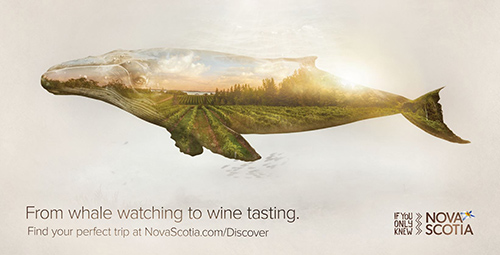 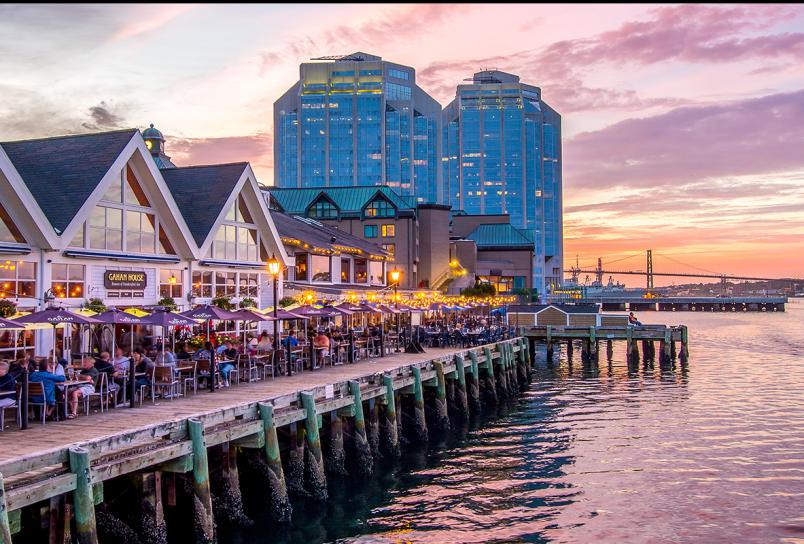 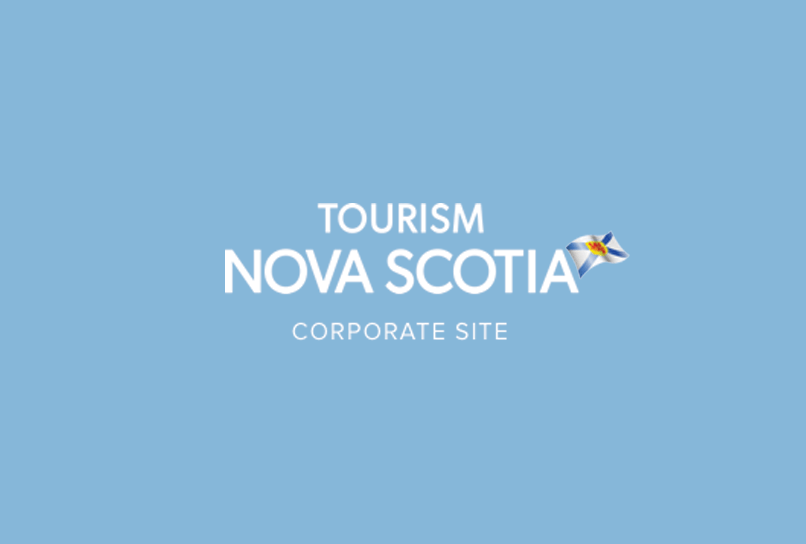