See the latest statistics about visitors to Nova Scotia

Tourism Nova Scotia gathers and reports tourism statistics on behalf of the tourism industry. These statistics help inform our decision-making, help describe visitors to Nova Scotia, and can be used by tourism businesses and organizations for planning and business development. As tourism indicators are compiled from several sources, data becomes available at different times. Tourism Nova Scotia reports the most up-to-date statistics available so reporting timelines for each indicator may differ. 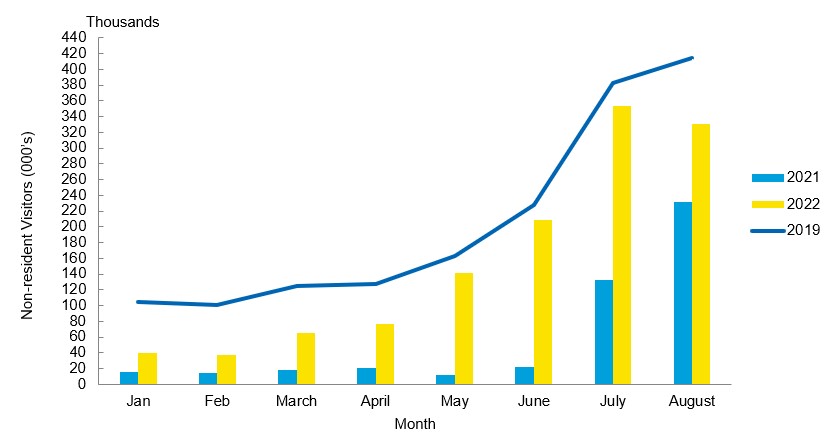 While passenger enplanements are not representative of visitation to Nova Scotia, they reflect passenger traffic (both Nova Scotians and non-resident visitors, as well as connecting passengers) at the Halifax airport, which is a good indicator of how travel to Nova Scotia is recovering from the pandemic. 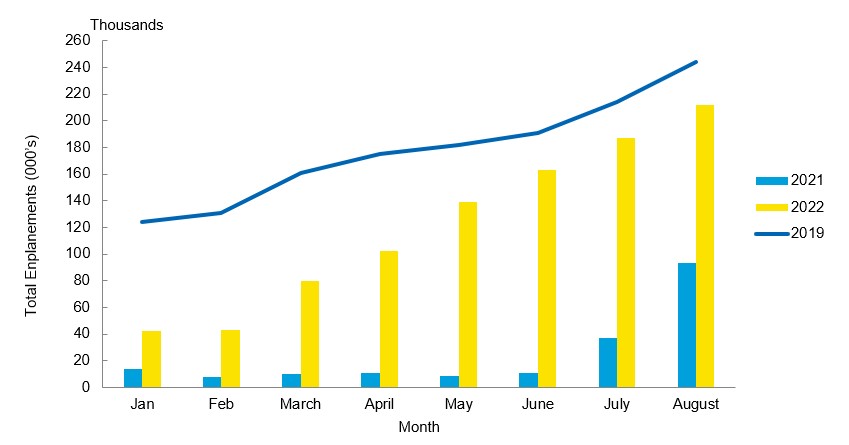 Overall, Atlantic Canadians made up 50% of all non-resident visitors through 2021, while visitors from Ontario made up 30%, visitors from Quebec made up 6%, visitors from Western Canada made up 10%, and US and overseas visitors accounted for 4% of visitation. 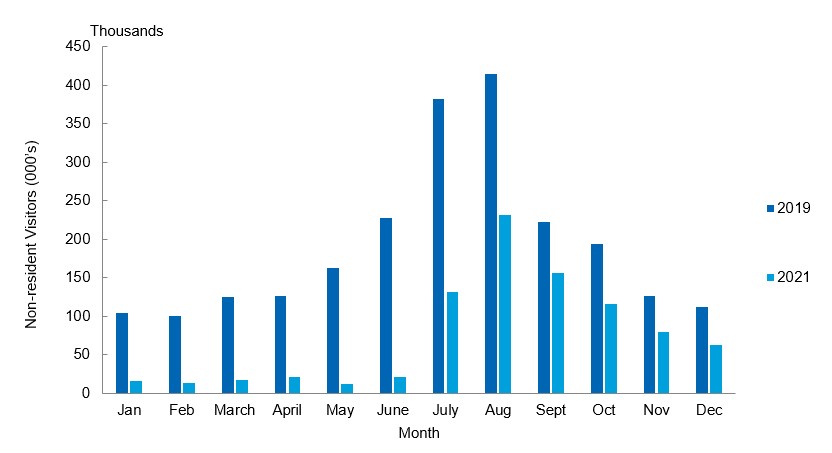 Visitation statistics are compiled from a variety of sources, including: